One Ministry, One Church, One Message Worldwide 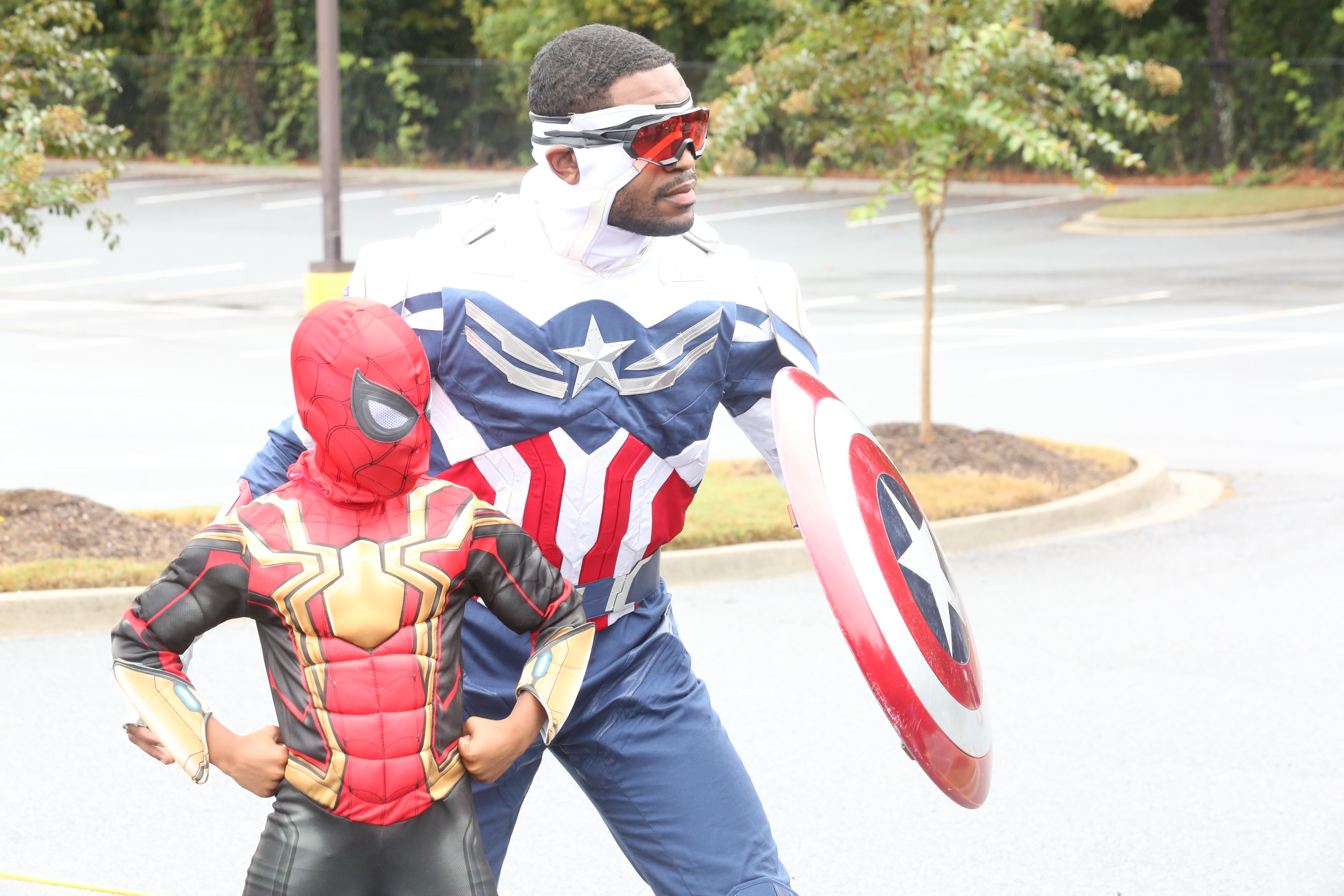 “Jesus was certainly not left out of this festival. He was there directing us through His Holy Spirit.” – Pastor John Carr

Fall is a natural time of reaping in joy what has been sown and produced during the year. This year’s Fall Festival, sponsored by the World Changer’s Church International (WCCI) Children’s Ministry, was precisely that—a joyful event for the community to enjoy after dealing with the pandemic over the past two years. One may ask, what is a Fall Festival? Why does it even exist? According to Pastor Jon Carr, WCCI’s Children’s Ministry Director, the event is an alternative to celebrating Halloween. Many families, including Pastor Carr’s, participated in Halloween and trick or treating during their childhood. However, once he became a parent and grew in his Christian faith, he wanted an alternative to worldly Halloween festivities for his own children. WCCI created its Fall Festival as an alternative to what the world has to offer. The overarching goal is to give families and children in our community an enjoyable activity to participate in at this time of year. 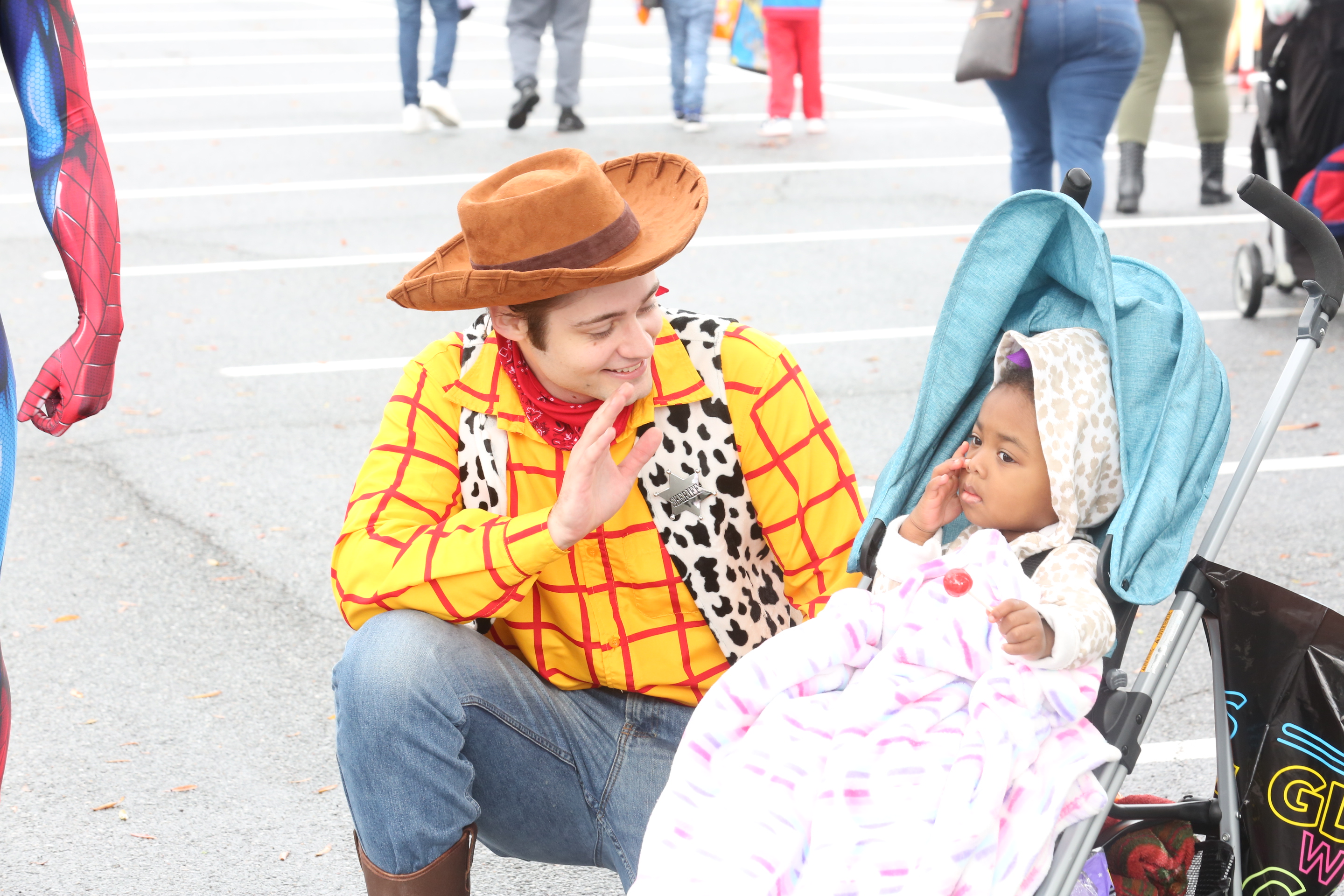 COVID-19 caused many events to be modified or canceled last year. The Fall Festival was the Children’s Ministry’s first in-person community outreach event since the beginning of the pandemic, and they began preparing about two months ahead. Behind the scenes, many of the supplies were backordered or out of stock, so things had to be ordered or made by the Children’s Ministry volunteers. They were excited to host this year’s festival as a walkable event to allow people to interact with friends, family, and other attendees. It was nice to be able to change the atmosphere of the WCCI parking lot from the “rush, rush, rush” of before and after service times, to one of festivity. Many people expressed their happiness in enjoying the fun and games with others and not in isolation. Some indicated that it was nice to get out, walk around, and be active since they have been inside for so long. Pastor Carr was even able to rack up 19,000 steps walking around the festival! 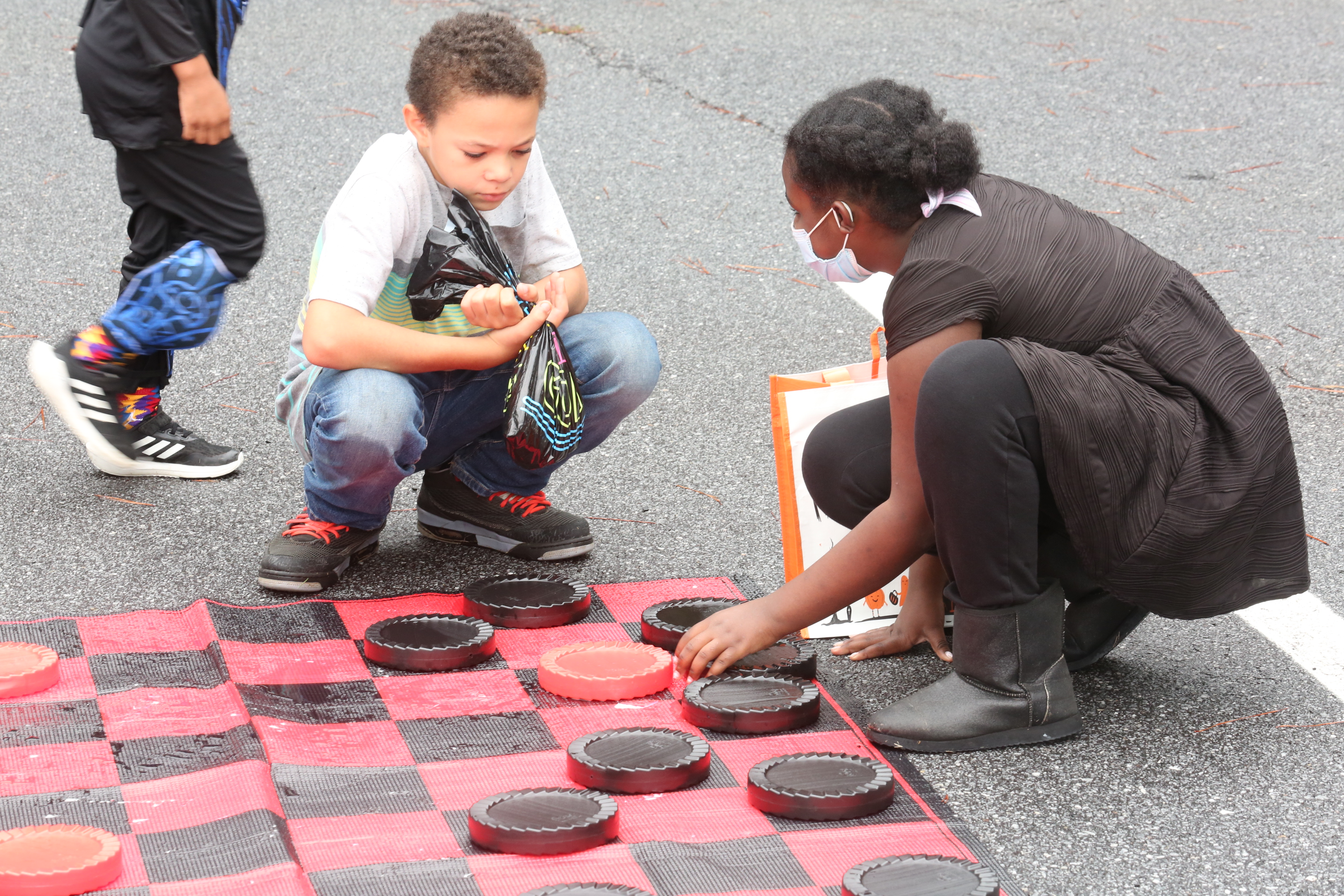 This event also served as a ministry outreach. We had one-on-one conversations with participants, encouraging them to come back and join us for Sunday service the next day. Ministry doesn’t stop amidst the fun. Two of our volunteers had the chance to lead one of the event’s contractors to the Lord, making this year’s festival even more impactful!

“I enjoyed watching everyone have fun, enjoying their families and the entire festive environment.” 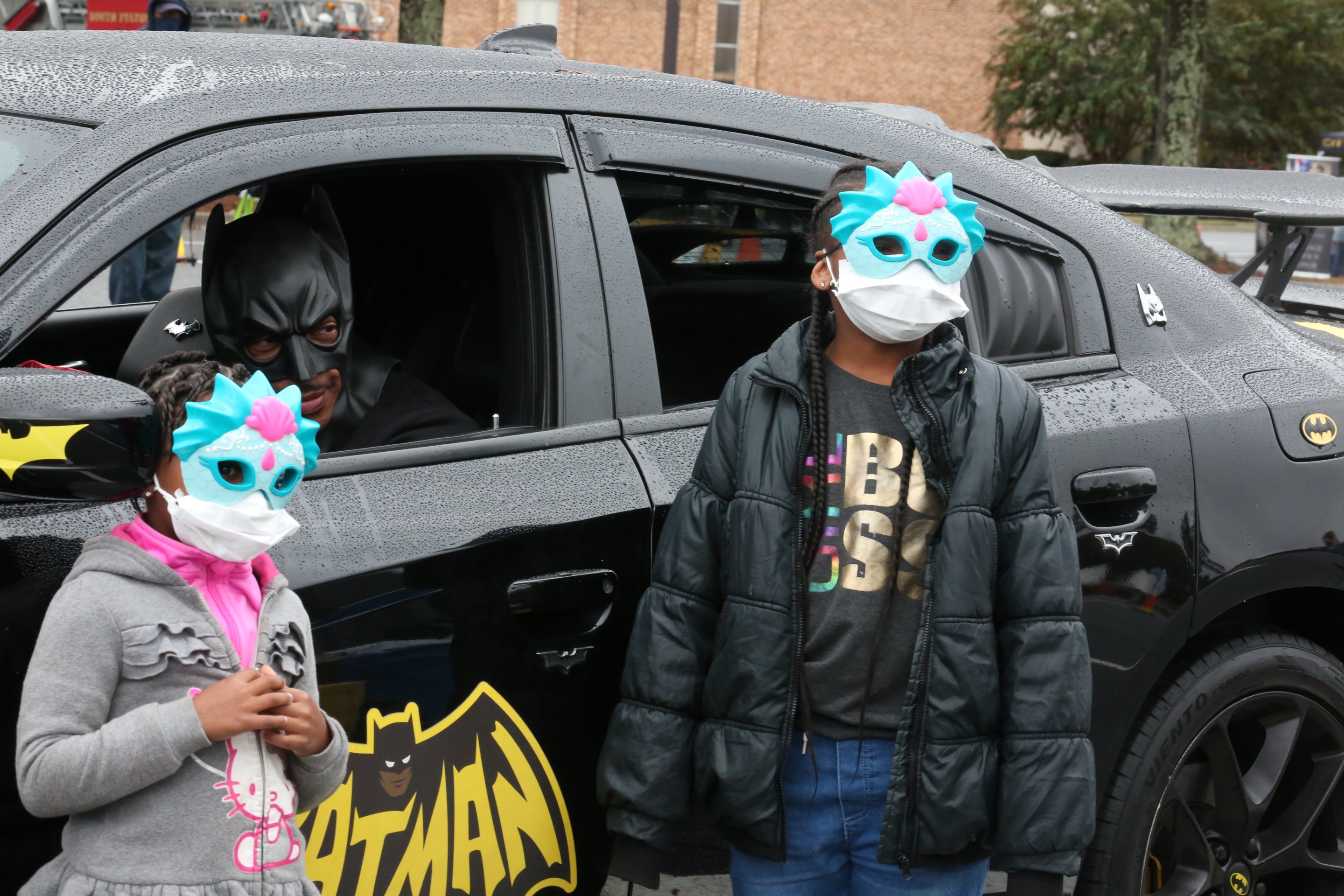 The ministry was able to move beyond having a drive-through event this year. They’d planned to be outside to allow people to walk around and experience the occasion with their families. Though the weather is always a concern at this time of year, Pastor Carr and the team of volunteers believed God for perfect weather for the event. However, “God saw fit for it to rain.” Despite the light rain, over 1,500 participants showed up! There was not one dull moment, with lots of games, prizes, and activities for everyone to enjoy, including bowling, hula hoops, and other entertainment. There were bubble performers, stilt walkers, costumed characters, and even a Car Decorating Contest. It was indeed a magical experience to pull up at the festival and witness jugglers on unicycles and actual bubbles in the air. Who doesn’t enjoy sweet treats? Of course, there were plenty of those to go around. All attendees received prizes and candy. They were the “icing on the cake” for the festival experience. 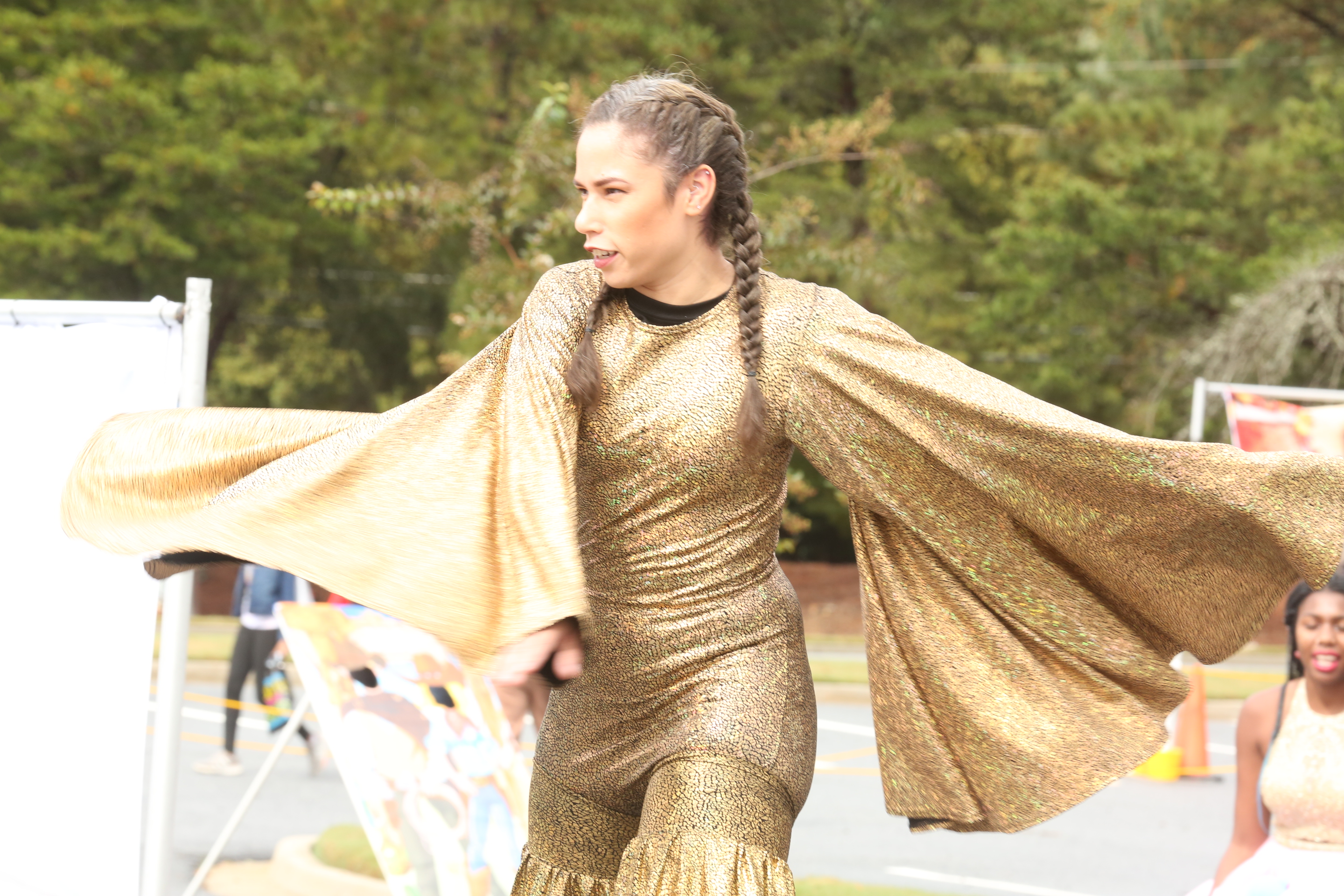 The police and fire departments of the City of South Fulton joined the festivities and engaged with the crowd. They had fire trucks and police cars on display, and Pastor Carr appreciated the opportunity for the community to see them in a way that was neither confrontational nor filled with fear. The officers and firemen shook hands with the attendees, as well as took photos with them. They also passed out treats. 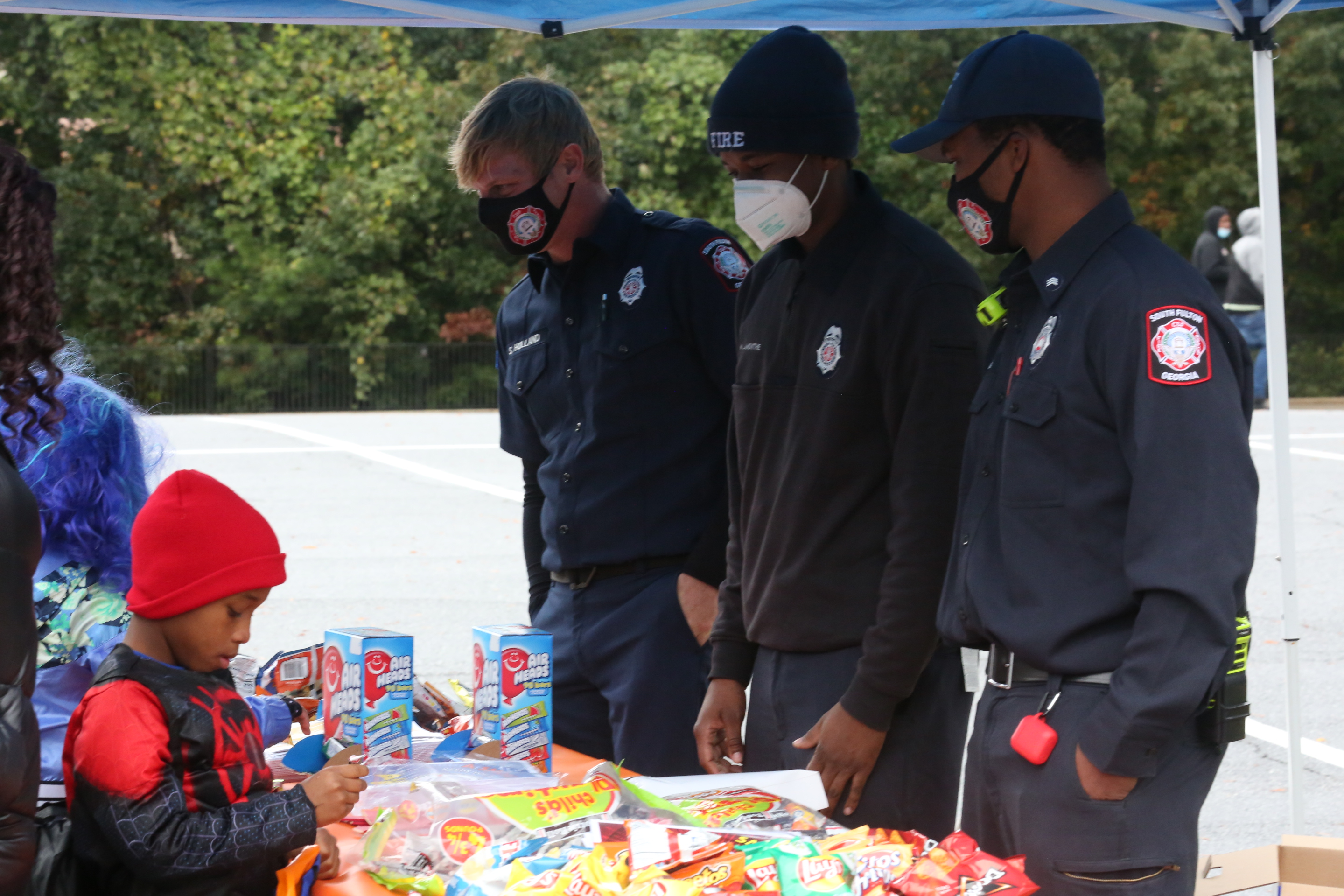 Pastor Carr wants to give a big shout-out and lots of gratitude to the 45 volunteers that served the event in one capacity or another. We also thank the WCCI Children’s Ministry team and its leaders for your ideas and creativity. This event was definitely a team effort, and no action was too small. We know that many of you worked tirelessly to plan, set up, or provide clean-up for this event, and we don’t take your support lightly. We humbly and heartily say, “Thank you!” We could not have done it without your hands as a labor of love for our community. Over 1,600 bags of candy were packaged and distributed to children at the Fall Festival.

We look forward to next year’s Fall Festival and know that it will be even better! We are a church community that loves, serves, and gives because that’s what Jesus did. We are all part of His community—we are in this together, making an impact and making a difference. Together, we are all #World Changers! 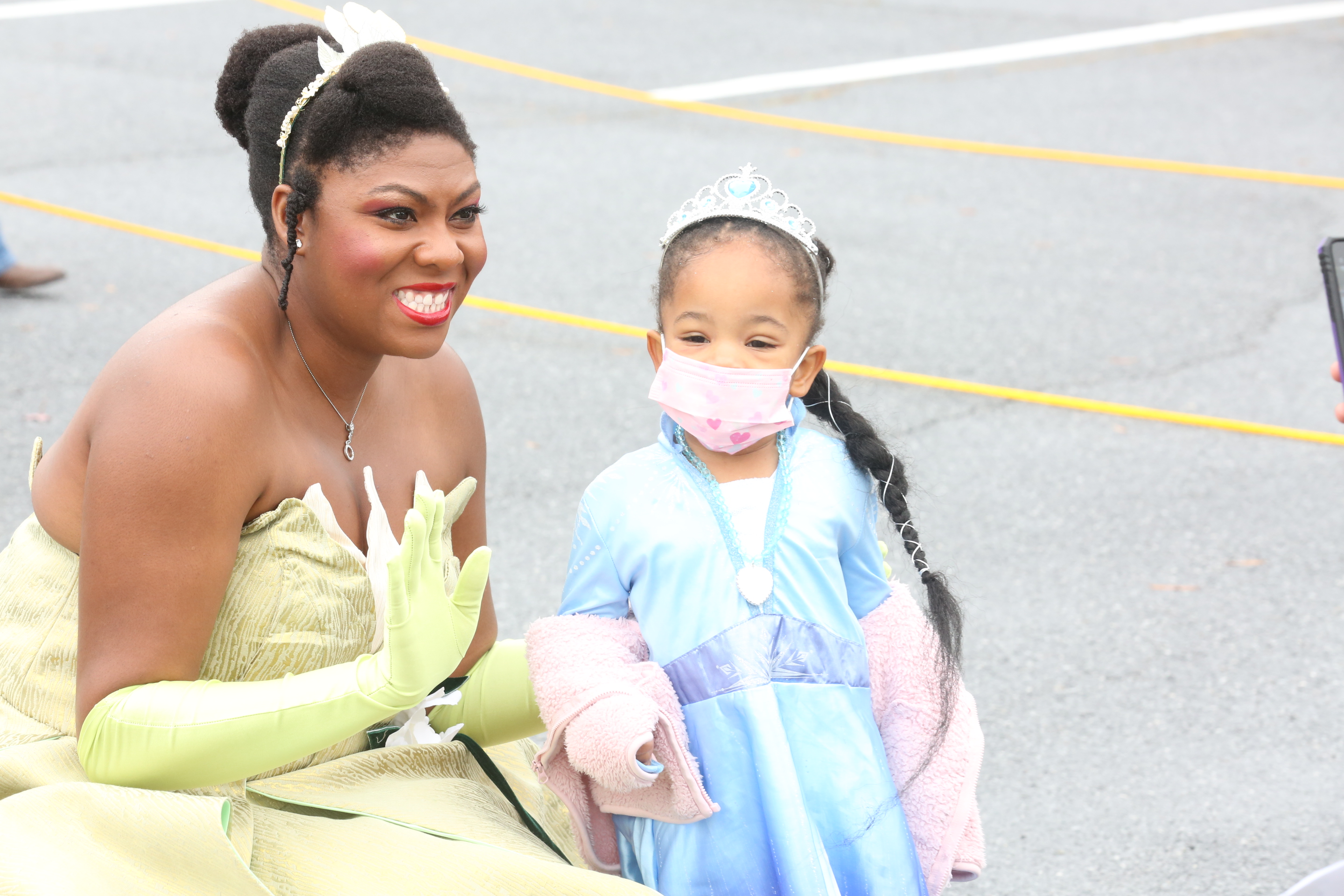